Krista Milito and Jeremy Burger met during their years of dog walking. They were the “go to” walkers for the troubled and most difficult dogs. They both had a strong desire and passion to help these dogs, and their humans. Krista and Jeremy became fast friends, and discovered that they shared a similar skill set in dog handling. They also recognized that they could learn from one another, which essentially made them a formidable team in the arena of dog training.  To this day, Krista and Jeremy keep an open mind in their work with dogs. They feel that keeping all options on the table allows them to grow as dog behaviorists, and they see their journey with dogs as an evolution of continual education into world of canine behavior. Over the months that they pondered the idea of joining together as a dog coaching team, they saw countless people struggling with their dog’s leash behavior. They knew they could help and ever since, have been helping people and dogs find a harmonious relationship. The Philly Pack was born out of understanding, love, and passion for dogs.

Our mission is to help people and their dogs find harmony in their lives together, by teaching basic principles of discipline, leadership, and energy. We specialize in helping dog guardians address serious challenges in their dog’s behavior, such as aggression, fear, dominance, and insecurity. Becoming your dog’s pack leader means providing for their fundamental needs of exercise and structure, social and mental stimulation, and fulfilling their needs of affection.

When you implement structure into your canine companion’s life, you are essentially liberating them from uncertainty by giving them a solid foundation and a sense of peace. Dogs thrive from structure; it affords them the chance to understand their role in your family. They will become the balanced and calm canine companion you desire. We teach you to become the Pack Leader your dog needs and deserves.

Both Krista and Jeremy have houses full of rescues.  Their animals have been their most influential teachers.  Each of them credits their pets as the inspiration to save animals, and help people.  A direct result of their shelter experiences, and their own animals, Krista and Jeremy share the common goal of preventing families from surrendering their pets into the shelter system due to behavior issues. They each have had their own intensively challenging dogs.

It is because of their quest to master their own dogs’ issues that they can share empathy and compassion for their clients who are struggling.  They learned from their own pack that consistency is the most important aspect of their approach.  Their pack shows them how to best judge energy, and through their time watching and learning from them, Krista and Jeremy have become more self aware of the energy they exude. Teaching people how to channel energy is such an important part of dog training, and it’s thanks to The Philly Pack’s immediate pack members that they can share this gift with their clients. 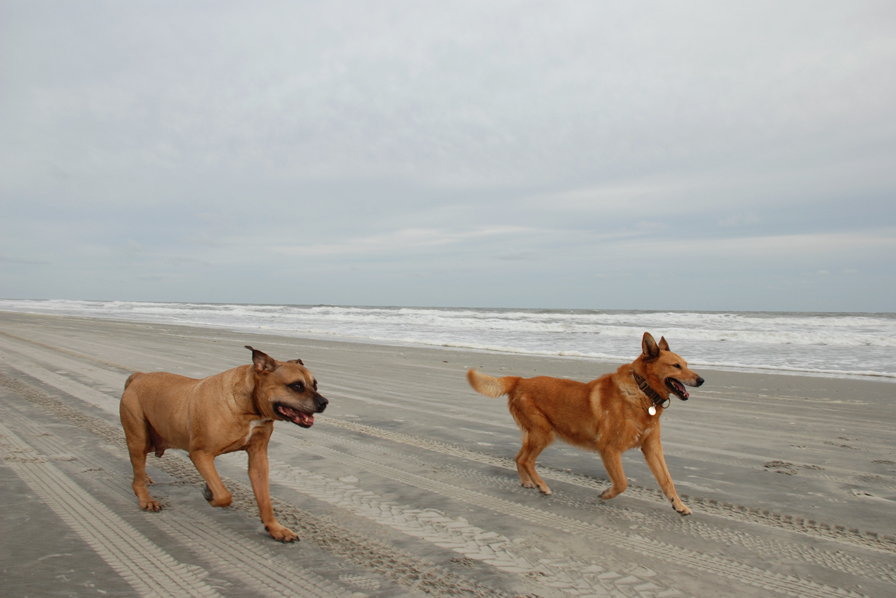 Krista and Jeremy make it a point to continue their education in the world of canine behavior and training. Over the few last years, they each have traveled to work with various accomplished trainers, such as The Monks of New Skete of Cambridge, New York, Heather Beck of K9 Lifeline in Draper, Utah, Tyler Muto of Dogmanship & K9 Connection in Buffalo, New York, George Cockrell of Companion Dog Training in Damascus, MD,  Chad Mackin of Pack to Basics in Batavia, Illinois, Jeff Gellman of Solid K9 Training in Providence, Rhode Island & Sean O’Shea of The Good Dog in Los Angeles, California.

Krista became a certified SATS Trainer in Perception Modification when she traveled in October 2014  to learn from world renowned animal trainer Kayce Cover of Syn Alia Training Systems from Norfolk Virginia.  Additionally, Krista Milito is a professional level member of both The International Association of Canine Professionals and Association of Professional Dog Trainers. 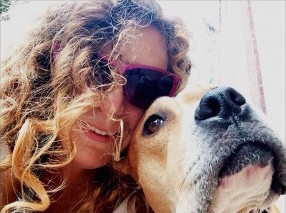 The Philly Pack head trainer, Krista Milito, is a graduate of Cabrini College. Her first real dog experience was in 1998 during her work in animal shelters, though she had been reading about dogs and studying canine behavior and training since she can remember. Although dogs have always been her passion, Krista worked in the photography field, but knew that one day, dogs would be her destiny.  She used photography to promote shelter animals and made a name for herself in the animal welfare scene by having fine art photography shows in Center City, Philadelphia. She sold many of her photos and raised money for the shelter to which she dedicated her time.

Krista has volunteered time and fostered animals for many organizations including the Wildlife Clinic at the Schuylkill Center, Morris Animal Refuge, The People Pet Partnership, PACCA, PSPCA, PAWS, ACCT, City of Elderly Love, and City Kitties, and also served on the board on the board of directors for Citizens for a No-Kill Philadelphia for over six years.  In 2004, after many years in the shelter circuit and volunteer network, she was recruited by the largest dog walking company in Philadelphia, where she met Jeremy Burger. 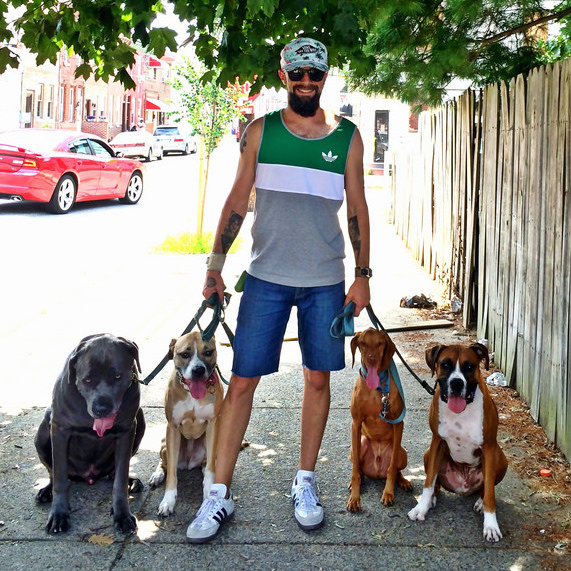 Jeremy, a graduate of East Stroudsburg University, previously worked in the graphic design field, left behind office work with the intention of spending as much time possible with his own dog, Donovan. In 2004, Jeremy became the very first hire by the dog walking company where he would eventually cross paths with Krista.  Jeremy was raised with a variety of animals through his childhood.  His family had barn cats & kittens and also had a variety of dogs growing up, which ignited his love for animals, especially dogs. Jeremy has fostered dogs for Street Tails Animal Rescue, and has fostered animals in need of rehabilitation.